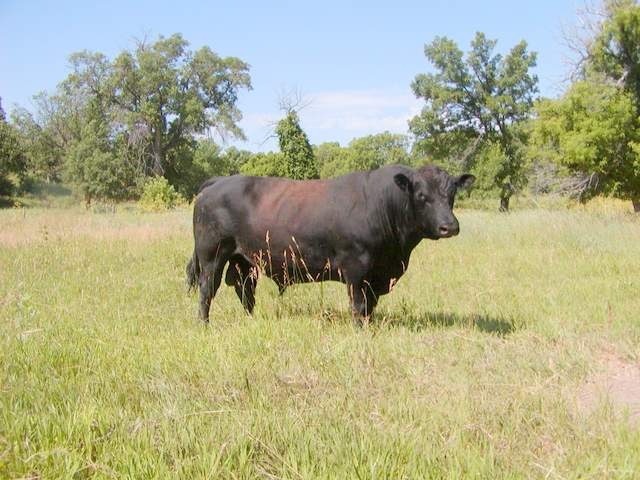 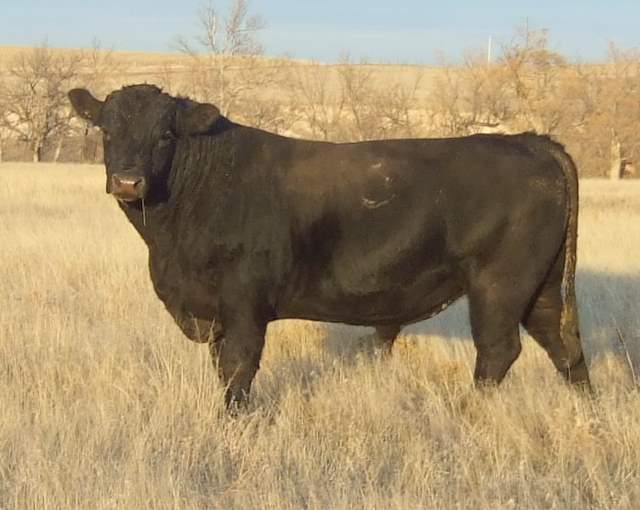 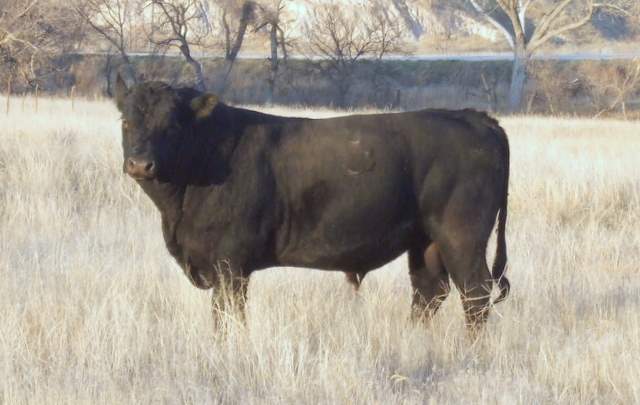 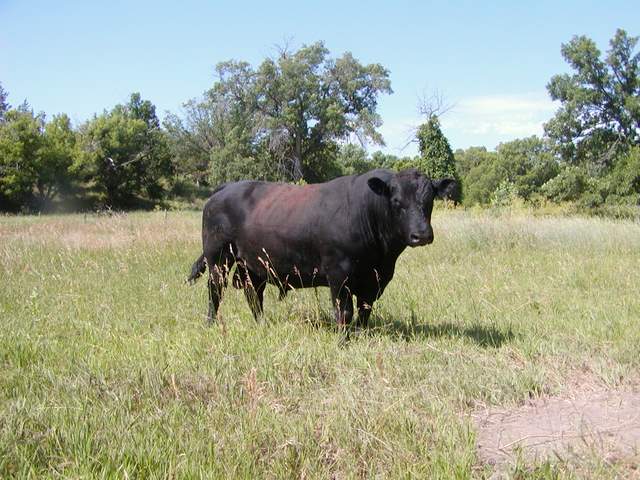 JAD LAD S6306 is the combination of two of our very best cows.  His paternal granddam is Shoshone Prudence 6157 and his Dam is Shoshone Frances 6306.  The two middle pictures were taken late in the Fall of 2008 and the first and last pictures were taken in late July of 2009.  He is siring a lot of performance.  His sons will be some of the best growth bulls offered in our fall sale.   We are keeping one of his first sons, to use as a herd bull.  His name is JAD FX-UR38.  Notice that 6306 is the granddam on the top and bottom.  You can look at her picture and pedigree on our “COWS” page.  I have limited first hand experience with the cows in the pedigree beyond 6157 and 6306 but as near as I can tell both bulls have nothing but outstandingly good females behind them.  I think it’s interesting that neither one of these bulls offered much individuality as young bulls.  My selection of them was based entirely on the strength of the cows behind them.   We have a full brother to Lad S6306 that we call JAD FX T6306.  The two brothers will work side by side to breed our cow herd and increase the influence of Shoshone Frances 6306.  She also produced a bull by JAD JUANADA RUT RM84 that will be for sale this fall and she has a bull calf on her now whose parentage DNA results should be back any day.  Now if she would just produce a few more daughters. 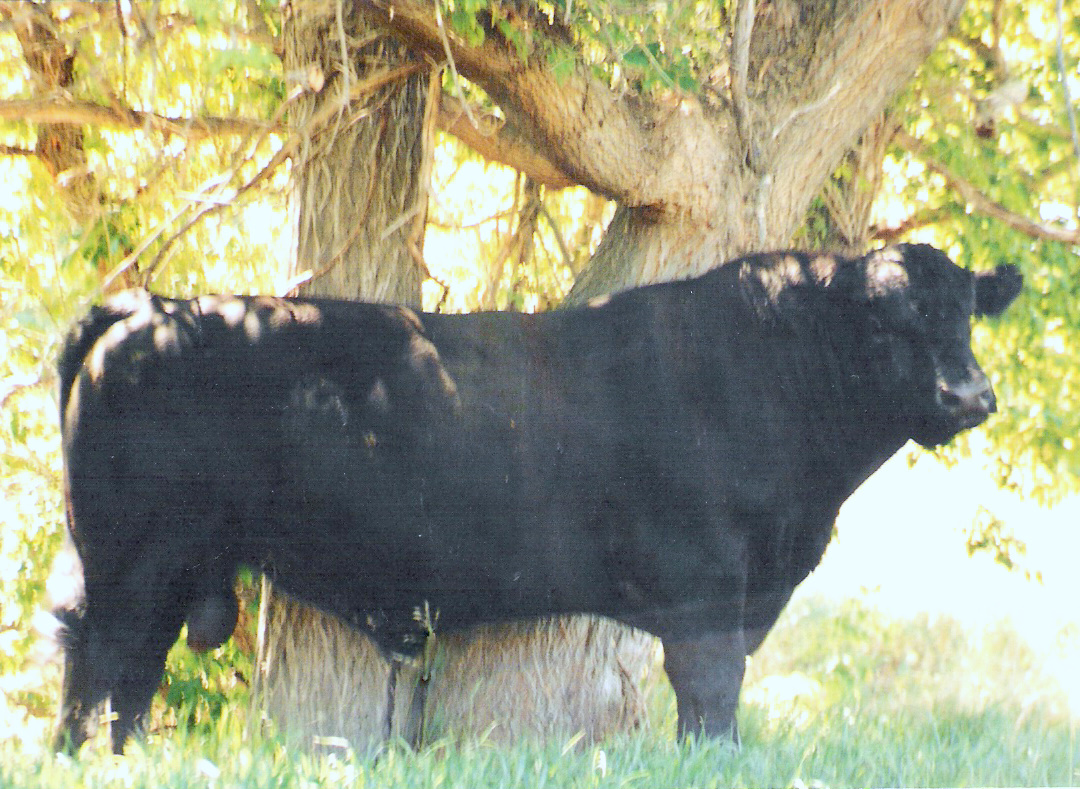 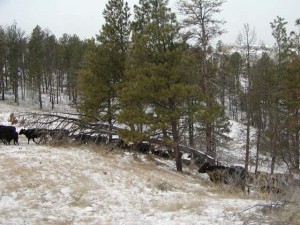 We rotationally graze our pastures and depending on the size of pasture and time of year the cows are moved as often as every day.  This is good for the grass but sometimes causes bad behavior in the cows.  For the past 4 weeks they have been grazing a larger pasture on the West side of the ranch.  On the very North edge is an old wheat field that has been planted into grass and the cows have just camped there waiting to be moved to the next pasture.  There is a lot of good grass on the rugged South end of the pasture that they have not been willing to explore because there has not been any water there.  When the fire came through in 2006 it burned out the fences and gave us a chance to change the fence line and include a water gap on the far South side so that we could get better utilization of the grass in that area.  So yesterday Kurt and I drove the cows to the water gap and then settled them on the fresh grass.  They seemed happy.  We’ll see how many are back on the old field this morning.